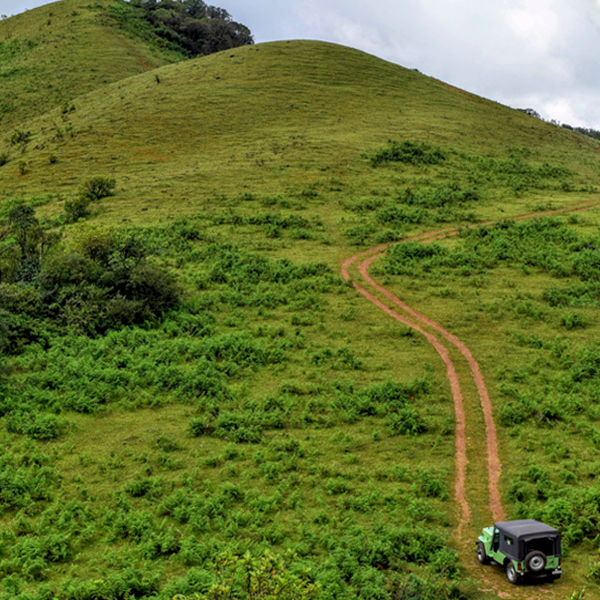 This ancient temple is said to be over 600 years old. It is atop a hill and overlooks the entire valley. Stand there and get mesmerized by the glorious views of the hills in the Western Ghats and the valley and wonder how someone thought of building a temple here. God Byreshwara seems to stand guard over the entire valley. There is a nice motorable road, though steep, leading to the temple. One can also climb up to the temple through steps that have been built.

The side ways of the temple is surrounded by Pandavar Gudda hills and front is the villages. From the top we feel that we are above the sky and we are floating on it.

The region surrounding by boasts several tourist attractions within Hassan District starting from Manjarabad Fort to Belur and Halebid, the options are numerous. Built by 'Tippu Sultan' in 1752 AD, Manjarabad Fort is situated about 6.4 Kms from Sakleshpur town, at the height of about 3,240 ft. above the sea level. 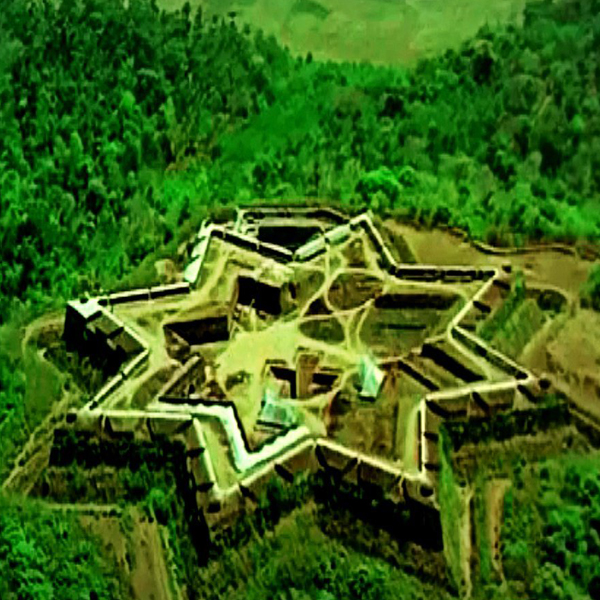 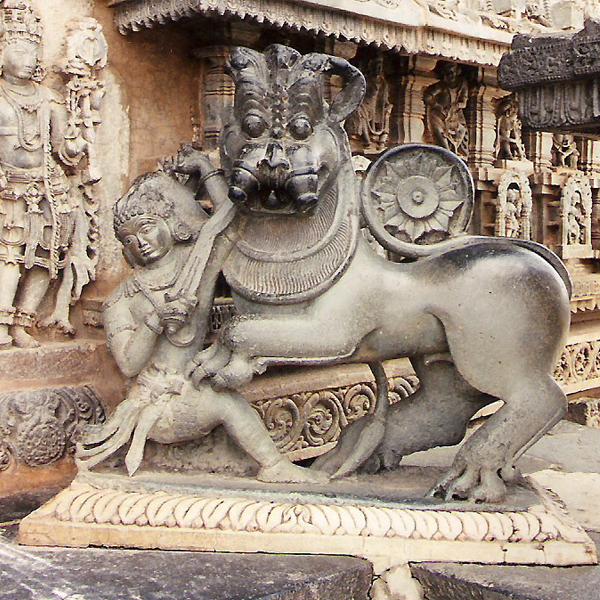 Belur was the early capital of the Hoysala Empire. With Halebidu which is only 16 km away, this is one of the major tourist destinations in Karnataka. Belur is located in Hassan district. According to inscriptions discovered here, it was also referred to as Velapuri.

The main attraction in Belur is the Chennakeshava temple complex which contains the Chennakesava Temple (dedicated to Chennakeshava, meaning handsome Vishnu) as the centre piece, surrounded by the Kappe Chennigraya temple built by Shantaladevi, queen of king Vishnuvardhana. It is said that Shantaladevi herself danced in front of the main shrine during its installation and her dance inspired the poses of the figurines on the temple walls.

Just few from the village Magajahalli, if you listen carefully as you drive past, you will hear the gurgling sound of a waterfall. If you climb down into the underbush, you will a very nice waterfall cascading for about 20 feet in its glory. 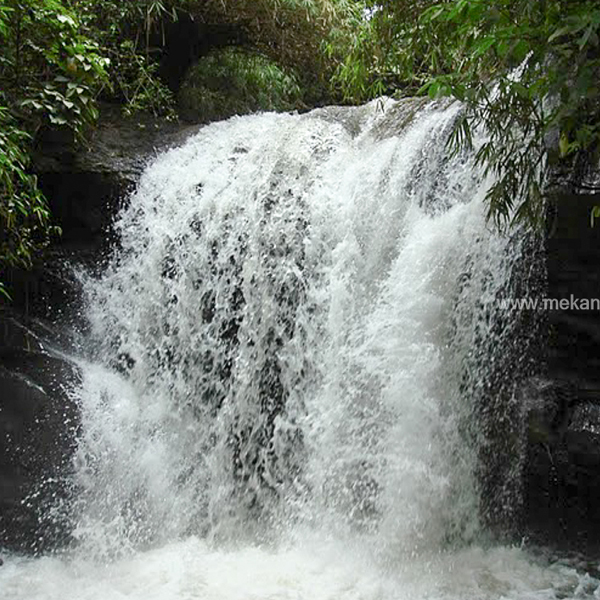 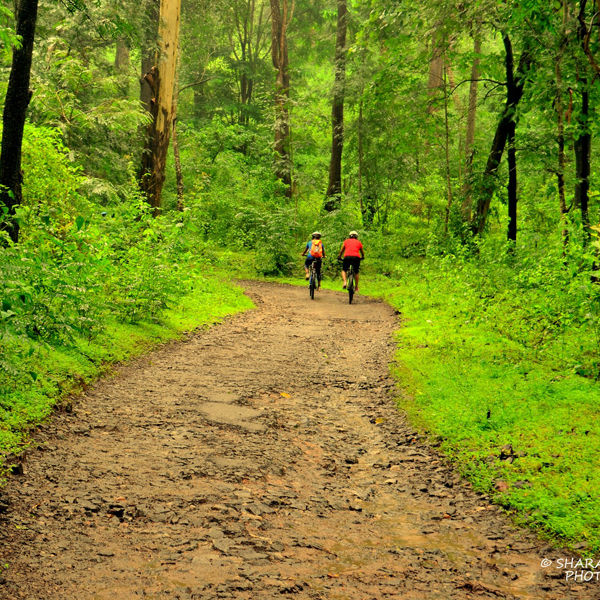 Bisle forest- billed as one of the top biodiverse hotspots in the world is a must visit place for all nature lovers. The beauty spot at Bisle is an awe inspiring sight. Distance -30km.

In the southern belts of Karnataka, you can find the twin trekking sites of Ettina Bhuja and Amedikal. Although the latter is more sought after by seasoned trekkers, it is Ettina Bhuja that has recently been frequented by a host of amateurs and first-timers. The main reasons behind its prominence are mainly because of its relatively easy access 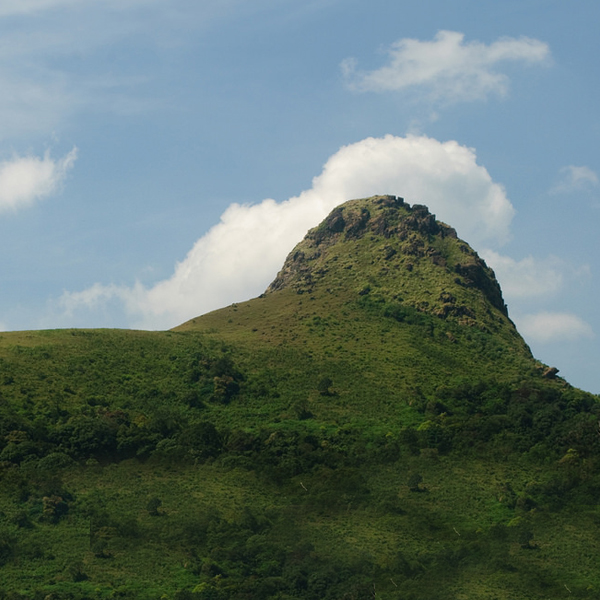 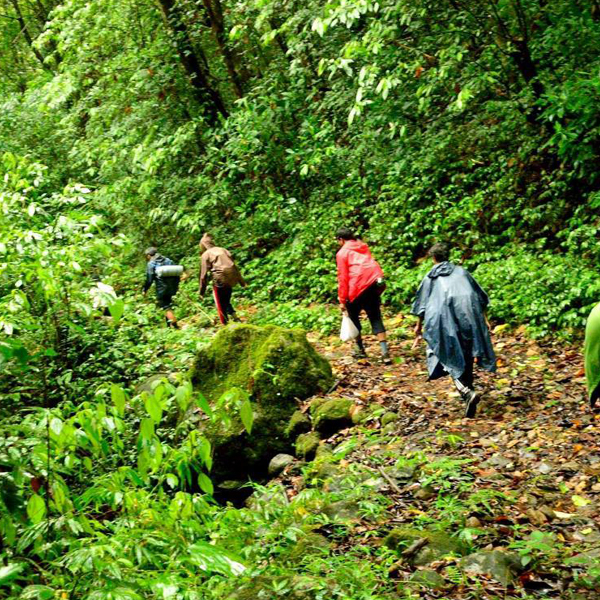 Jenukal Gudda offers views of coast of Arabian Sea in Mangalore, on clear days. The second highest peak in Karnataka, it is also known as 'Hodachalli'. Nestled by thick jungle and coffee estates, the site is frequented by enthusiasts interested in trekking activity.

Its a small temple surrounded by thick forest. Though there is not much about architect etc., of this temple, the location of this temple makes a worth visit. Road to this place passes through thick forest, makes a feast to the eyes of nature lovers. 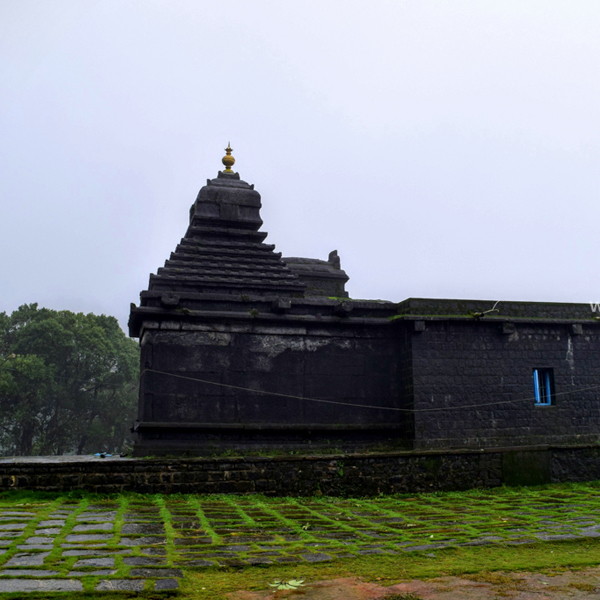